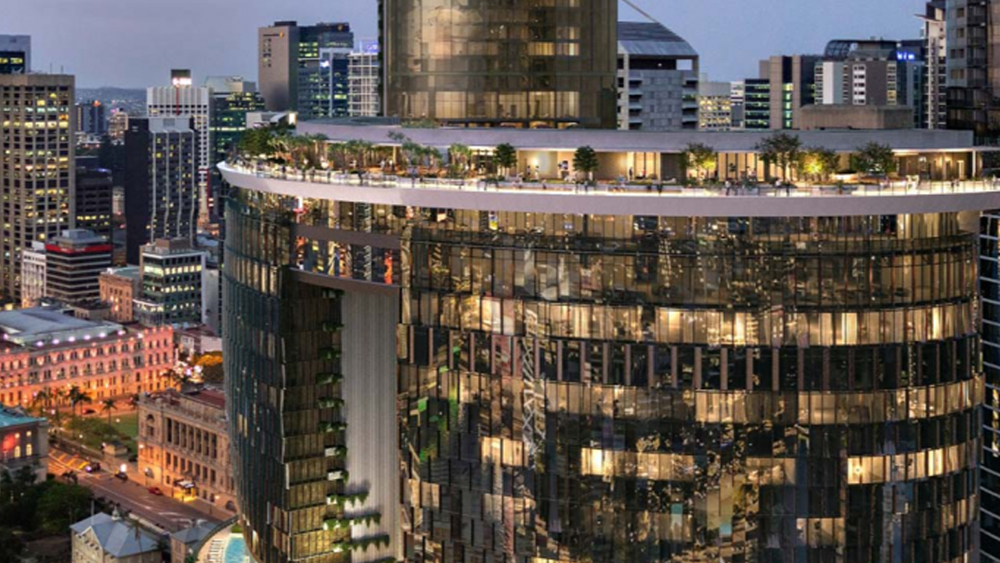 ‘Once In a generation boom’ SEQ investment hits $60 billion

Queensland’s population has grown faster than every other state combined over the last year with more than $60 billion worth of major projects in the southeast alone to try and keep up.

Queensland is in the midst of a ‘once in a generation’ infrastructure and project boom.

The population has grown faster than every other state combined over the last year with over $60 billion worth of major projects in the southeast alone to try and keep up.

Projects like the Queen’s Wharf and the Cross River rail in Brisbane, the Star Broadbeach Island Masterplan on the Gold Coast and the Aura project on the Sunshine Coast are all a part of the plan to keep evolving the city.

Deputy Premier and Minister State Development Steven Miles said the state is in the box to seat to seize the momentum.

“Queensland is in the box seat to seize the opportunities ahead of us over the next two decades,” he said.

“We already have a huge head start, with a $52.2 billion infrastructure pipeline over the next four years that will turbocharge more jobs and boost Queensland’s economic recovery.”

Social Researcher Mark McRindle said in a time when Australia as a whole isn’t growing, Queensland is and it is a trend he said is likely to continue.

“We know population growth leads to economic growth, with the population comes the infrastructure investment, construction boom, the asset price increase, so it has an economic increase and Queensland will get some of that,” he said.

“But if the planning doesn’t keep pace, the infrastructure and investment doesn’t keep pace with the population increase, then you end up overshooting the amenity so that Liveability people went there for ends up diminishing.”

Brisbane Lord Mayor Adrian Schrinner said all of these projects are a part of Brisbane’s shift into a global city.

“Brisbane is in the middle of a once-in-a-generation boom,” he said.

“From private sector projects like the Queens Wharf development to public transport initiatives like our Brisbane Metro, the incredible city we live in today will be even better tomorrow.’

Sunshine Coast Mayor Mark Jamieson said the momentum in the region is undeniable.

“Building approvals on the sunshine Coast reached a record level of $1.9 billion for the 2020/21 financial year. This includes a spike in residential development applications which reached 18,500 and a further 2463 new lots were created to meet market demand.”